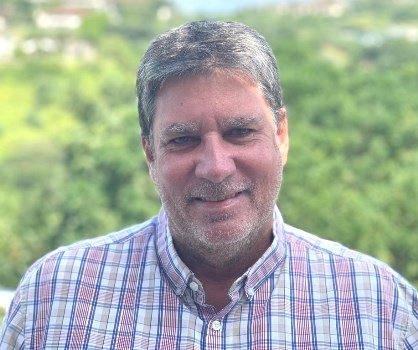 SASRI is pleased to welcome Dr Terence Stanger (Terry) to the position of Director. Terry takes over the reins from Dr Carolyn Baker, who retired in March this year after a 12-year stint at the helm. We would like to thank Carolyn for her dedicated service to SASRI and wish her a relaxing and healthy retirement.

His career started at the then Department of Agriculture, working as a Maize Breeder. From 1989, Terry spent four years at the Institute for Commercial Forestry Research (ICFR) in Pietermaritzburg where he was promoted to Programme Manager: Tree Improvement. Terry was thereafter recruited by Sappi Southern Africa and held several positions over many years. In 2008, he evolved from pure research roles to more managerial roles, starting as General Manager: Forestry Projects, promoted to General Manager: Forestry in 2012. In 2014 he was promoted to Managing Director: Sappi Forests. In 2017 he was appointed as Vice President: Forestry, where he was responsible for all Sappi Forestry Operations in South Africa.

You can unsubscribe at any time.