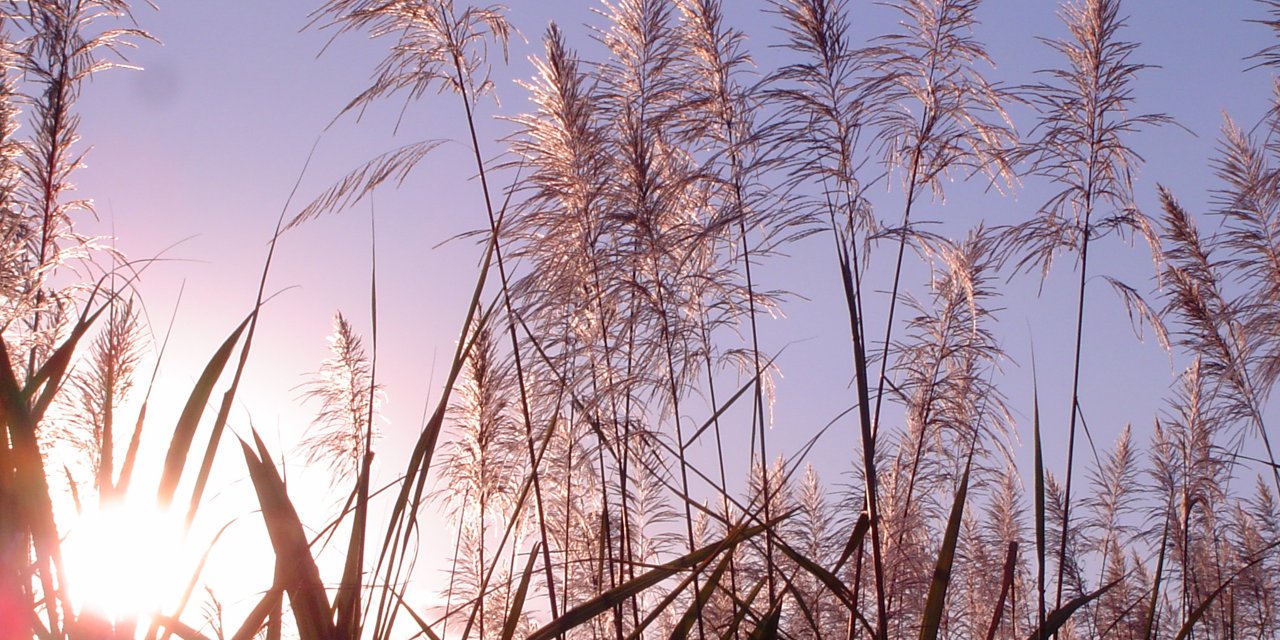 Indications are that conditions were favourable during the flowering initiation period in March so we anticipate possible widespread flowering this season in coastal areas of the following regions: South Coast, North Coast and Zululand (up to and including Umfolozi).

In the Northern Irrigated regions, the model suggests a reduction in the extent of flowering due to a few cold nights that interfered with flower initiation. Flowering is therefore predicted to be much less than 2019 and below-normal for those areas.

Harvesting guidelines
• Flowered fields will generate higher sucrose yields in June, July and August than non-flowered fields.
• Cane should be harvested before Sept/Oct if the number of flowered stalks is more than 20% per field.
• If flowering is less than 20% then it can be carried over to the next season, but stalk yield will be lower than non-flowered cane.
• If the cane has an eldana infestation, do not carry over the cane. Harvesting of those fields is a priority.
• Be careful not to overestimate the stalk yield of flowered cane.
• Profuse flowering crops (more than 20%) will not respond favourably to chemical ripeners.

Determine the percentage of flowered stalks by infield inspection.
Consult your Extension Specialist for advice if seedcane fields have flowered heavily.

You can unsubscribe at any time.